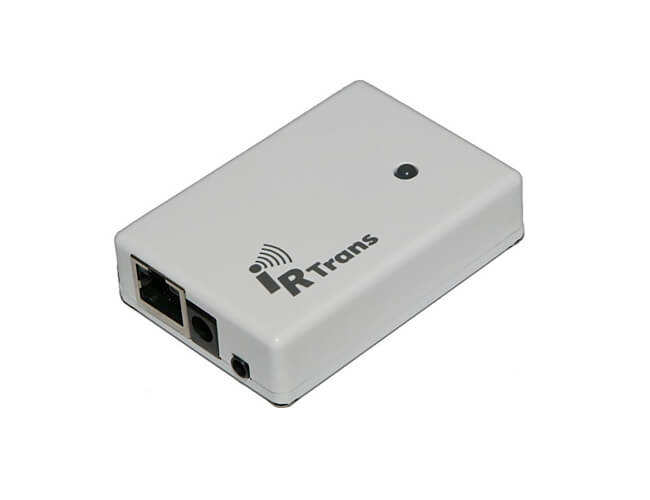 ComfortClick bOS IRTrans driver enables you to integrate any audio video device regardless of the manufacturer.

ComfortClick bOS IRTrans driver enables you to integrate any audio video device regardless of the manufacturer.

IRTrans device must be programmed with IR codes before use. Currently only devices with integrated IR code database are supported (models with DB). The compatible models are: 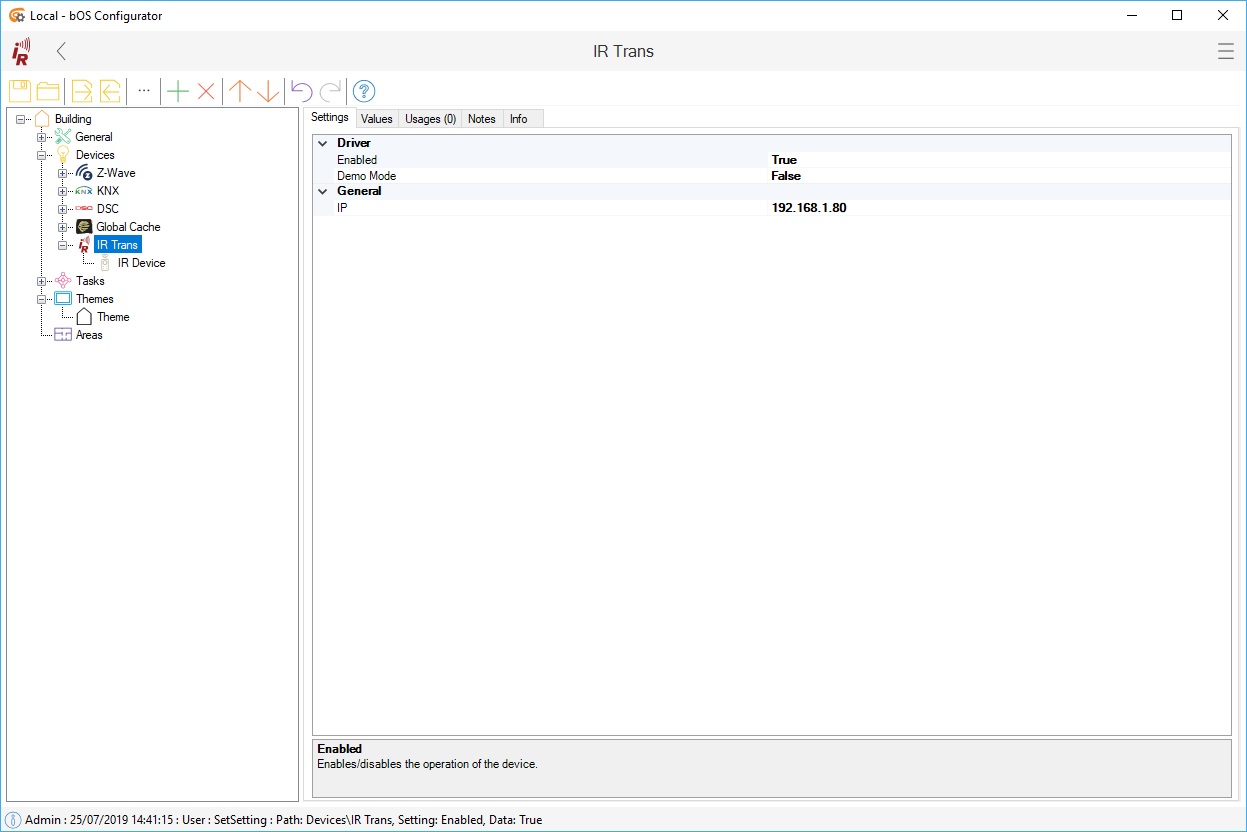 Command represents the IR command in the IRTrans database. The Command setting must be set to the same name as the name of the IR code in the database.

Menu node represents virtual state of the device based on the last sent command from the list of states. Node uses Start, Up, Down and End codes to operate the device menu. List of states represent the menu options. Menu is usually used to switch between different sources of AV device. Menu also allows additional delay.